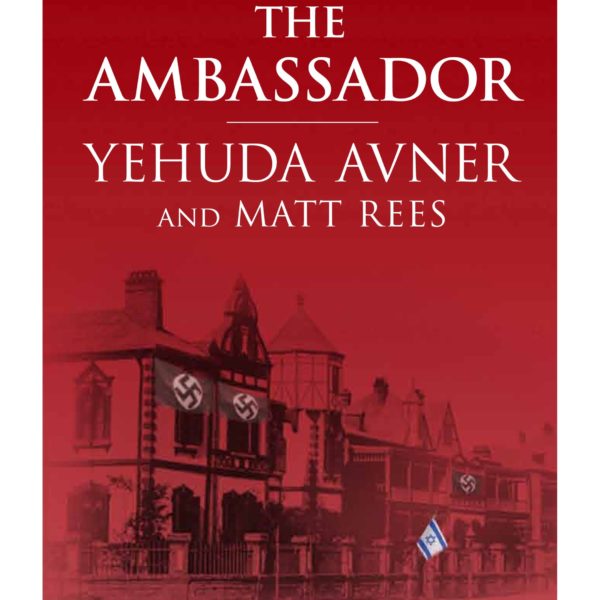 “You will dine with the Devil, Dan. You will do everything the Devil requires. Whatever it takes, you will maintain the transfer of Jews from Germany to Israel. Remember not to fear him. After all, he thinks it is you who is the Devil.” 1937.
In a fictional turn of historical events, the British Cabinet accepts the recommendations of the Peel Commission, establishing a Jewish State in the Land of Israel. Dan Lavi is a young diplomat sent by Ben-Gurion to serve as the country’s first ambassador to Berlin, in an effort to save as many Jews as possible under the controversial Transfer Agreement. Surrounded by the terror and atrocities of the Third Reich, Dan struggles to uphold good relations and diplomatic protocol with those who want him dead, to negotiate Nazi party politics and Allied pressures, to reconcile his love for his family with his loyalty to his country, and to stop the Final Solution – even if it costs him everything.
Yehuda Avner’s political insight meets Matt Rees’s novelistic skill in this fast-paced counter-historical thriller about a diplomatic mission to the Devil. 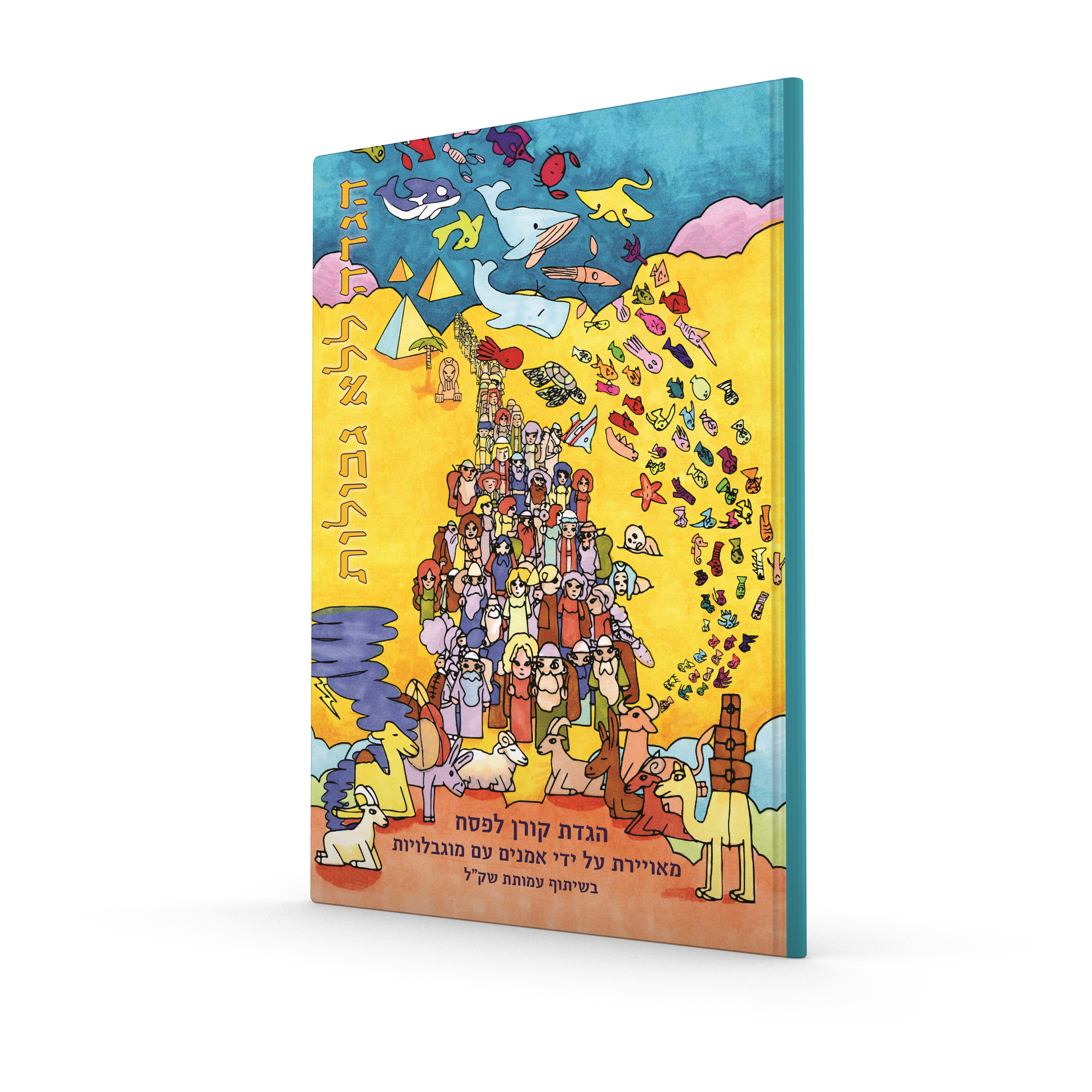 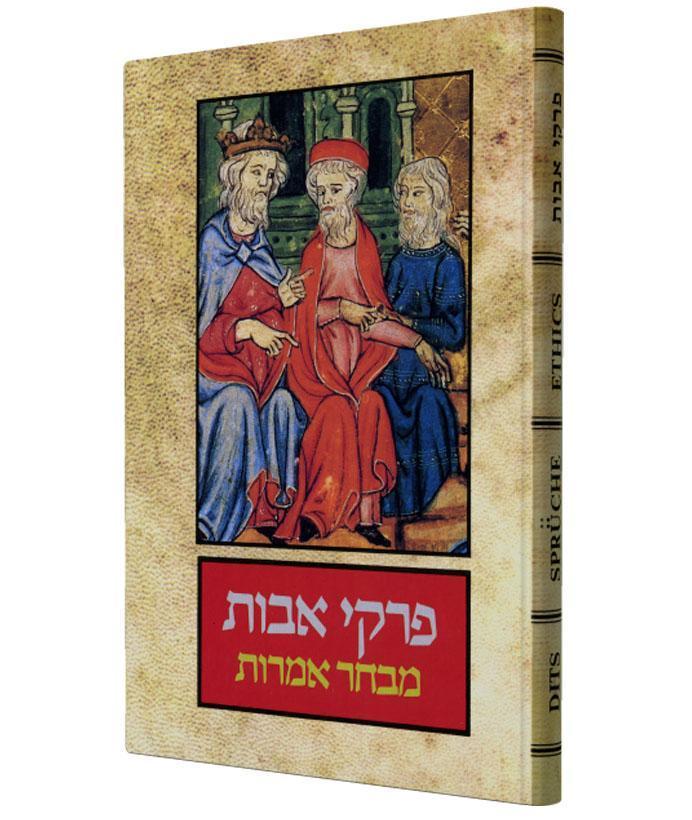 Selected Sayings from Ethics of the Fathers 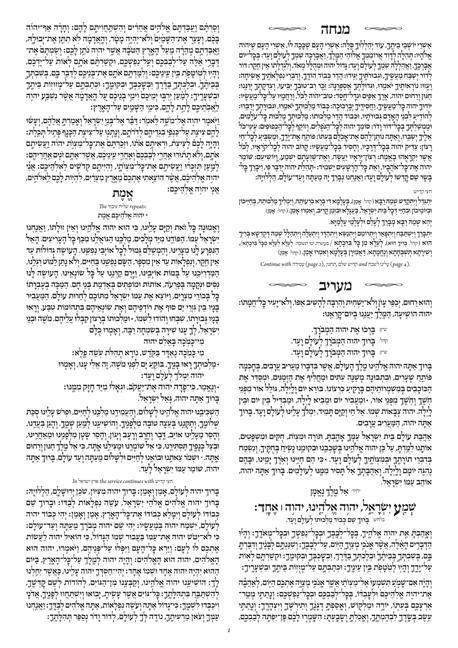 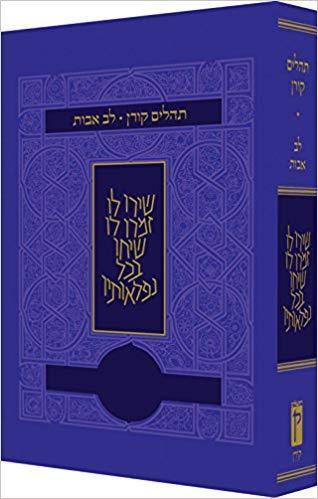 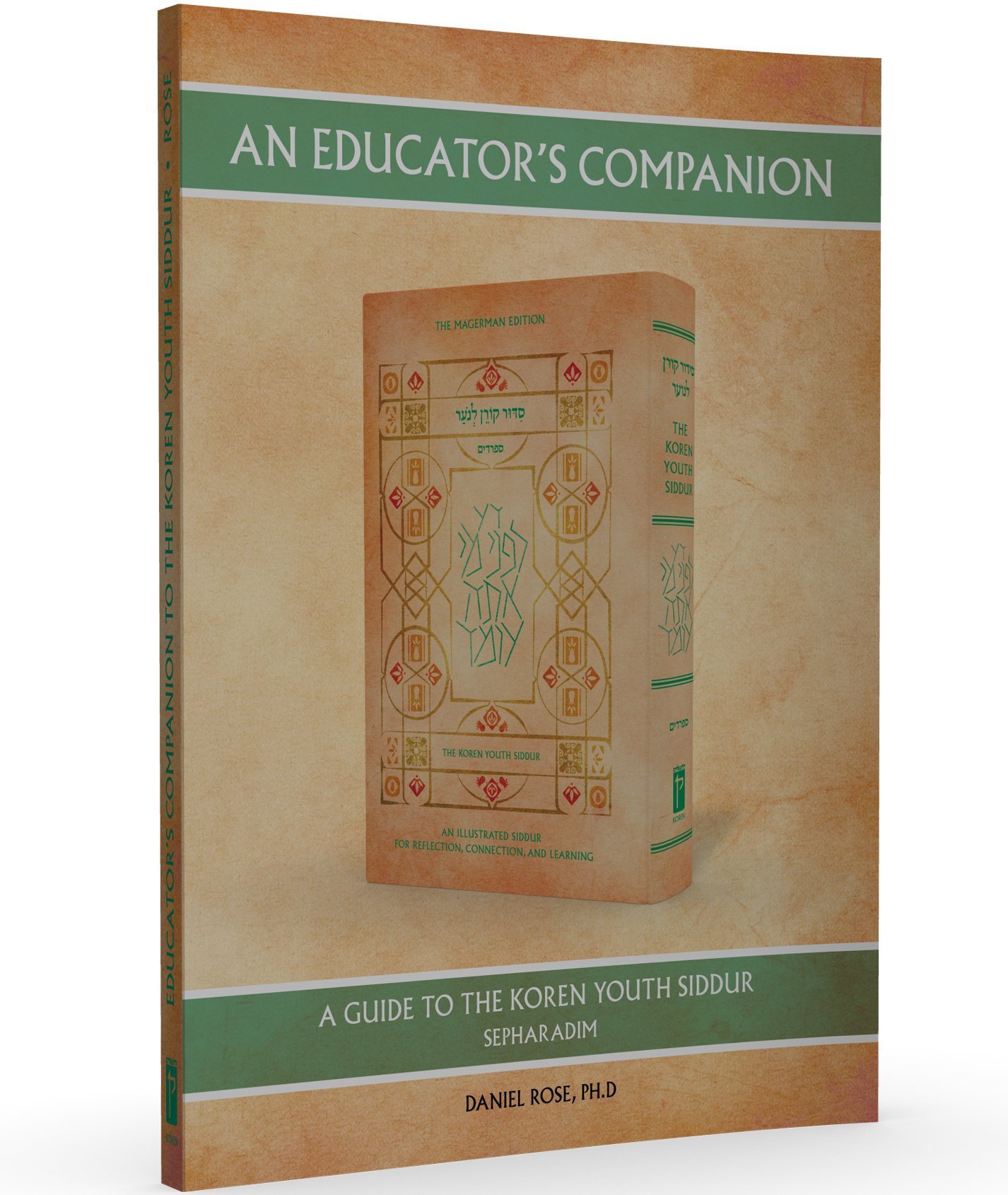 An Educator's Companion to the Koren Youth Siddur 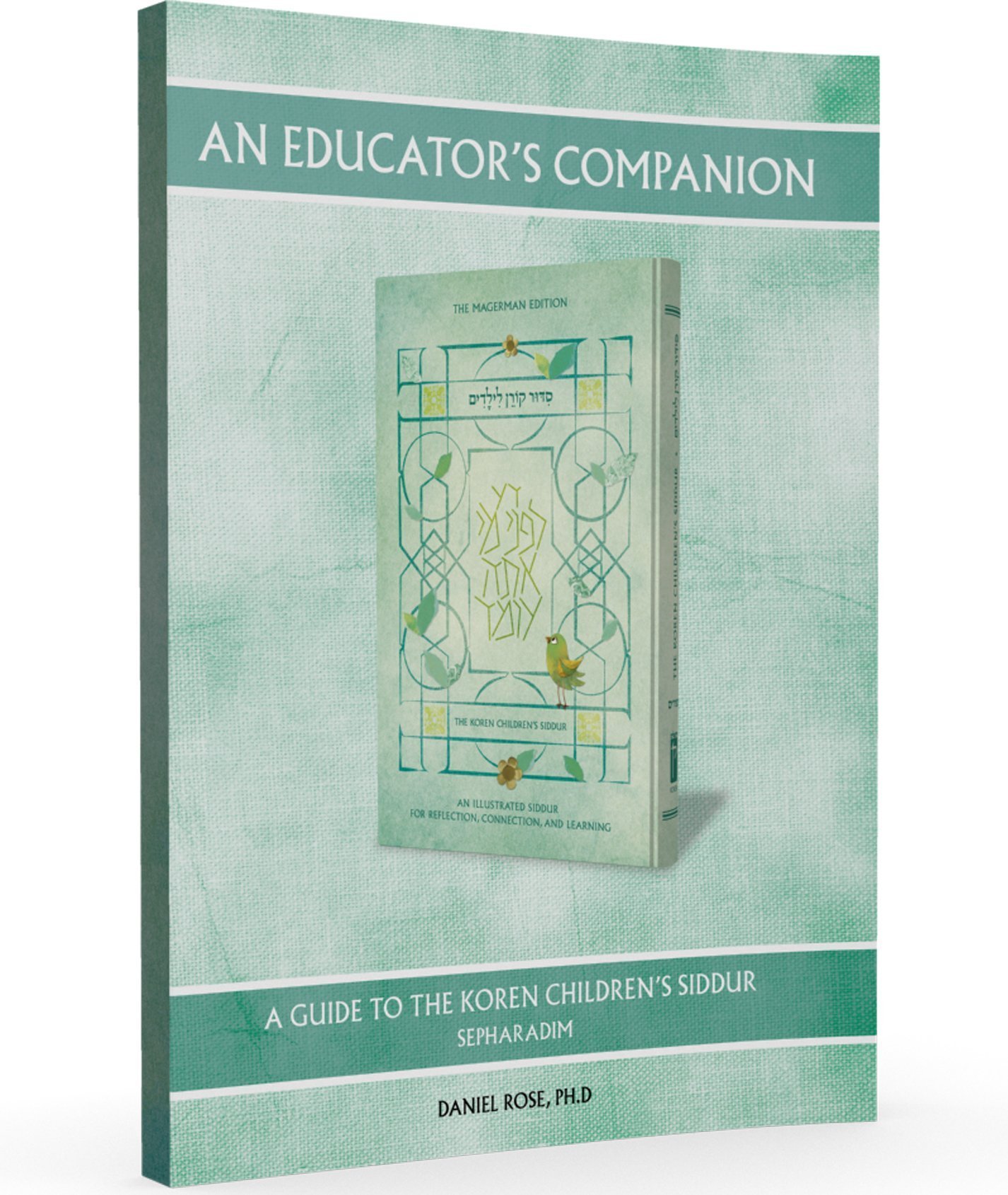 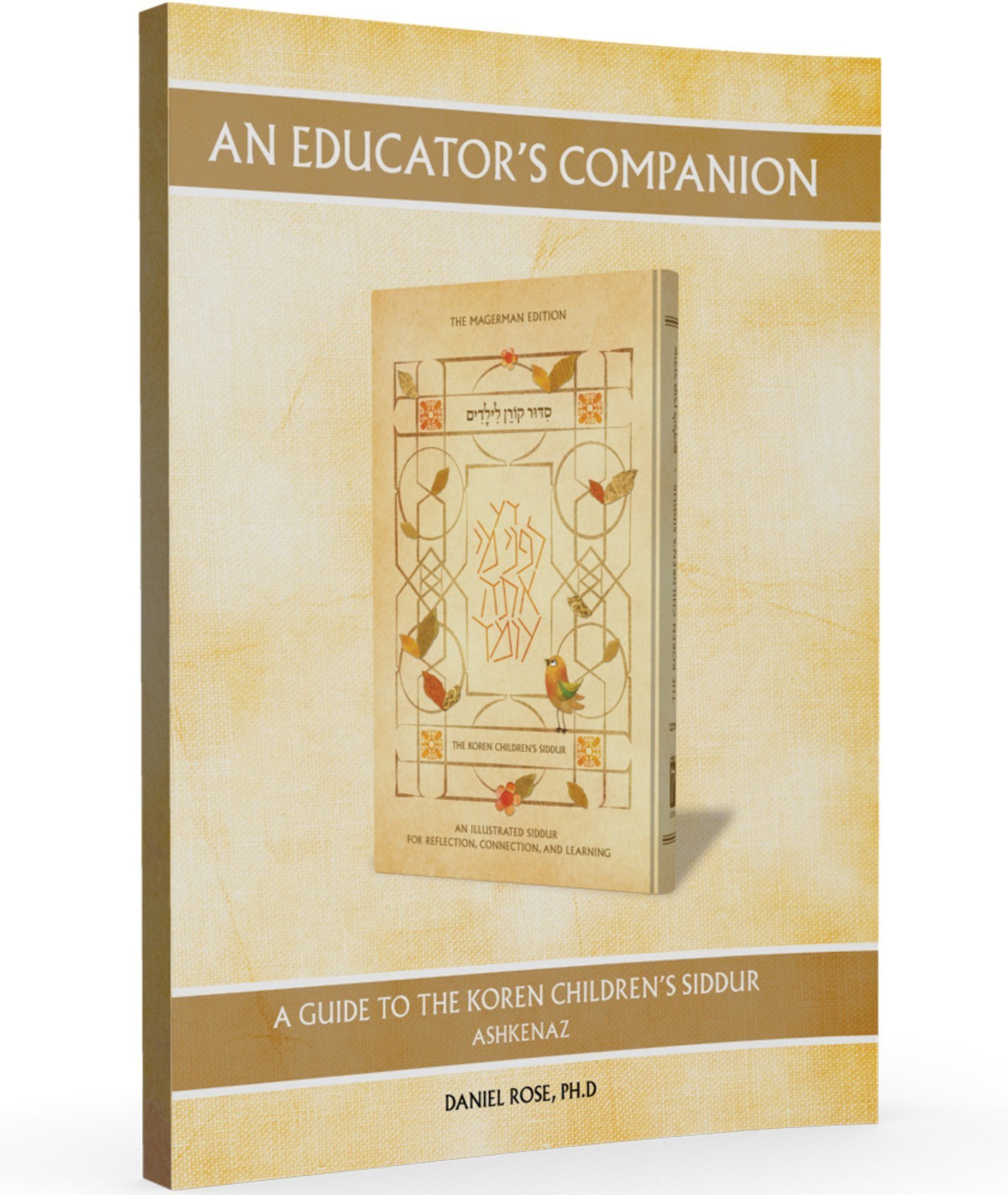 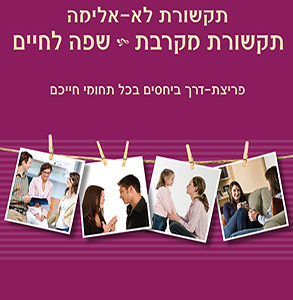 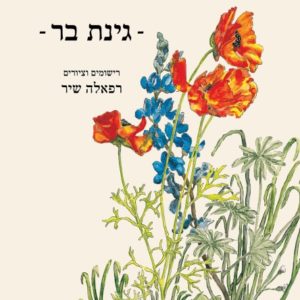 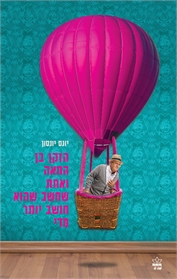 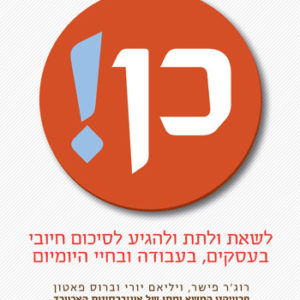 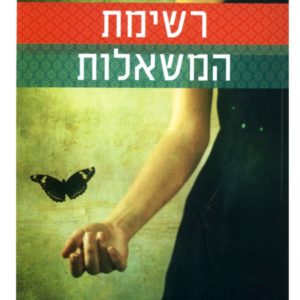 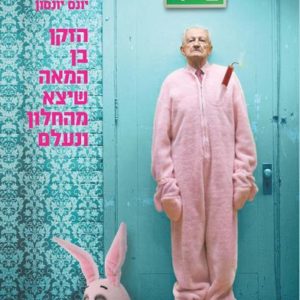 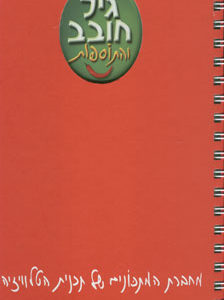 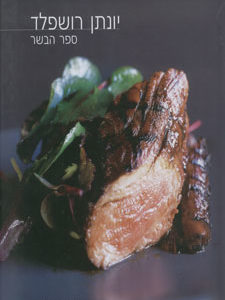 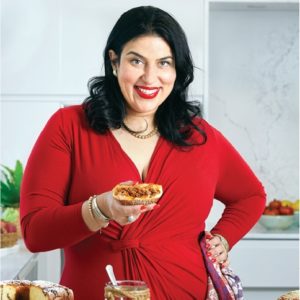